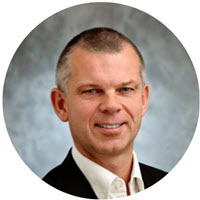 Julius is the creator of Relative Rotation Graphs® which are available on Bloomberg since January 2011 under the mnemonic RRG<GO>. He is the founder and director of RRG research and based in Amsterdam, the Netherlands.

He graduated from the Dutch Royal Military Academy (KMA) in 1986. In 1990 he left the air force as a captain and entered the financial industry as a portfolio manager for Equity & Law (now part of AXA investment managers).

From 2007 to mid 2014 Julius was the director of quantitative strategy at Taler Asset Management Ltd. where he co-authored various asset allocation strategies that have been successfully implemented in discretionary managed accounts as well as a UCITS investment fund.

He left Taler in 2014 to be able to solely focus on the growth of RRG research primarily through partnerships with professional data vendors and software developers to make RRGs® available to a wider audience and provide relative strength based research to professional investors and professional entities (websites, brokers, asset managers etc) that serve retail clients. 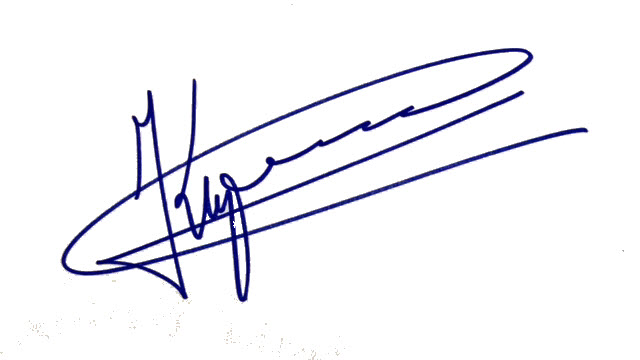